You are playing as Ava Turing sent to Jupiter’s moon Europe to investigate strange things that have occurred on the mission while Ava was in cryogenic sleep. She is sent through a long list of levels that, in particular in the later stages, require cooperation between the supervising “Technical Operations Machine” and the human Ava. 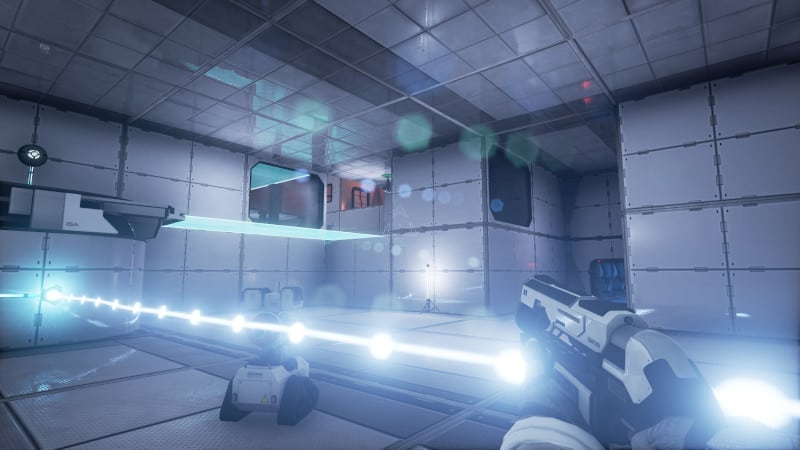 Every level is accompanied with more or less boring discourses, often superficially touching on the meaning of human intelligence and a (real) Turing test. None of the dialogues contribute considerably, if at all, to the story – which is anyway weak. Most details about what has happened are put together from remnants of data recordings and notes to be found, most often in separate extra levels. 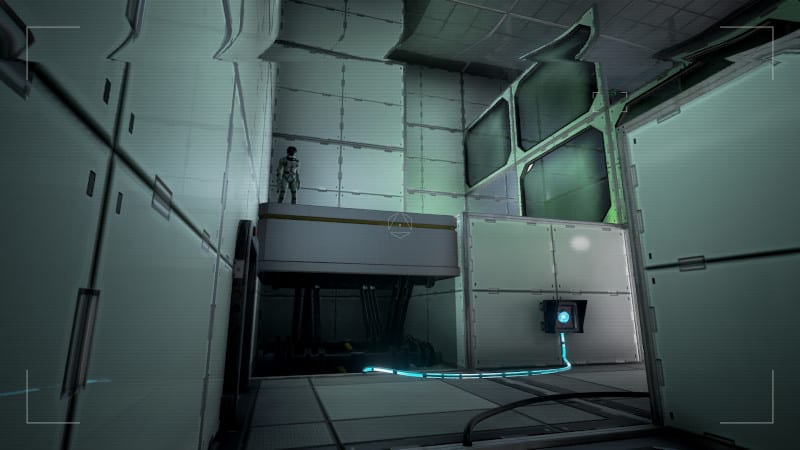 The game play is rather repetitive, and most of the puzzles are not too difficult, often the most challenging part is getting an overview on the many rooms and items available, and where the exit is. I liked the part where Ava has to switch to some service robots or one of TOM’s video cameras to solve puzzles, this generated a bit of a diversion. 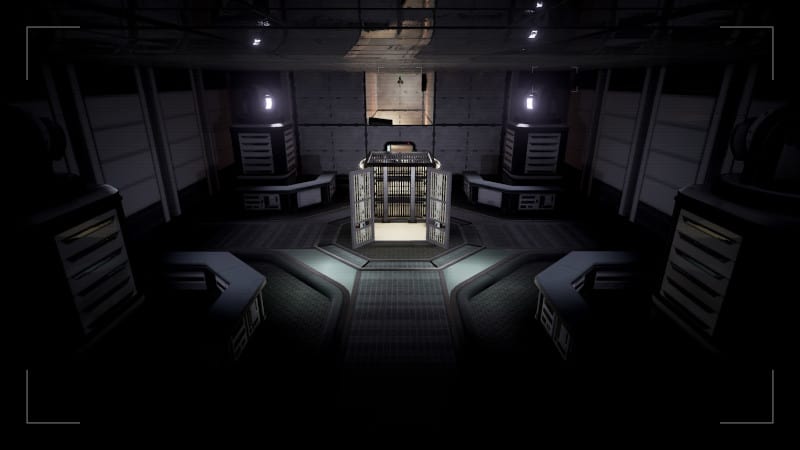 All in all a good puzzle game, albeit far from Portal (including Portal II, and of course Portal Stories Mel) and The Talos Principle. The many often short puzzles allowed me to play the game as a sort of break filler. I don’t play often, and if, then I have hardly time for long sessions, so these kind of level games come in handy.