Over the last weekends I finally managed to finish The Talos Principle, all of its endings. Compared to the actual play time I needed for Portal 2, namely about 12 hours, The Talos Principle challenged me much longer, about 36 hours. An enjoyable ride through many different and stunningly created worlds filled with many many puzzles that need to be solved. 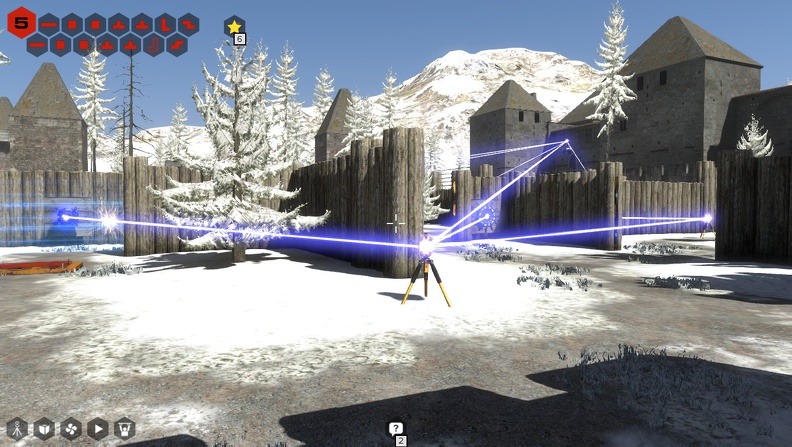 Combined with three different endings the games offers great fun for those who love riddle games.

Comparing it to my favorite riddle game (series), Myst, the graphics have of course developed and provide stunning views. I haven’t played games “in a landscape” since the Myst series (Portal is indoors), so I was taken by surprise about all the details and love that has been put into the graphics. Maybe its only me because it was the first game of this quality I have played. And above all, I could actually play it on my normal Intel GPU laptop (but surprisingly only on Linux, the Windows version refused to play on my under-powered laptop). 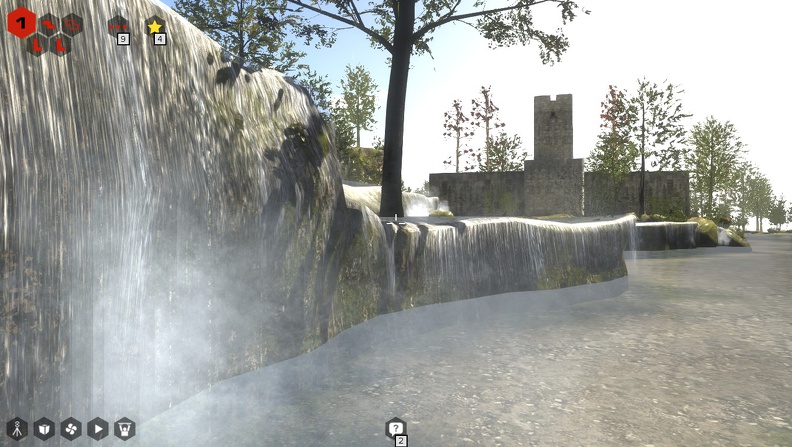 There are only two slightly negative points I have to mention: Due to the nature of very restricted tool set, the riddles feel a bit repetitive. Some of them stand out, but after having played through the A and B worlds, you feel like you have seen that before when entering a new riddle. Still challenging, and that is what I was looking for, but a bit more variation would be nice. Here is a riddle that stood out due to its funny nature. 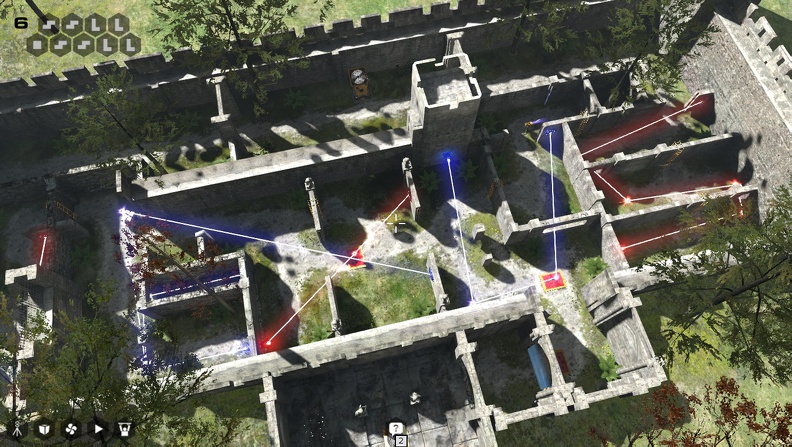 The game also has a long list of Easter Eggs, some of which I could find, some of which I surely missed. Most funny of those I found was the “Developer World” where funny characters lounge. Another I found was this money throwing guy called Fork Parker, who happens to be the financial officer of the developers team. Did they really make sooo much money from the game? 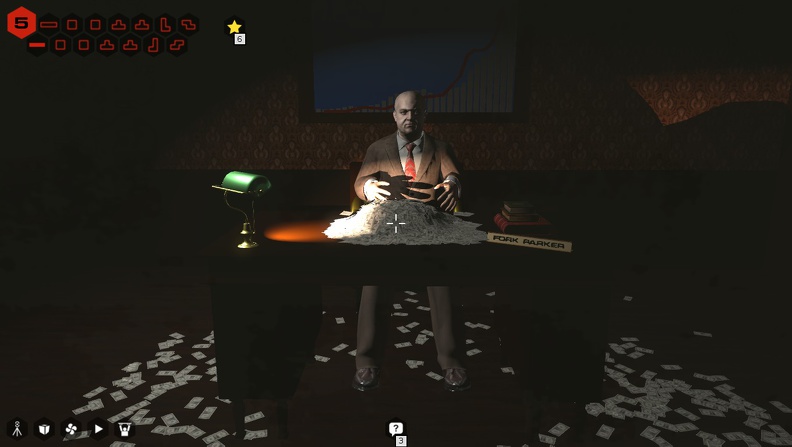 Something a bit uncommon or new to me was the fact that there are three (3!) endings, depending on what you choose to do. The first and easiest one is the ending of the “good student” – you collect enough sigils, and follow Elohims words and ascent to eternity – rather boring. Reminds me of an old Viennese song how boring it is to be an angel in heaven. 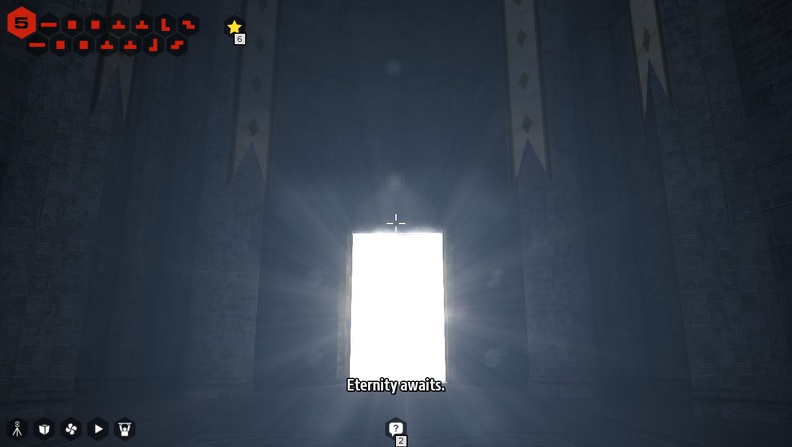 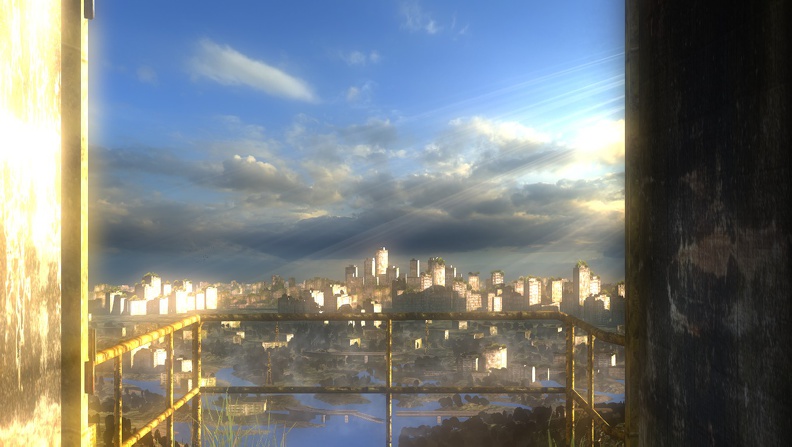 The most challenging ending is the “enlighted student” ending. To manage to reach this ending, one needs to collect each and everything that is to be found in the game, including all hidden stars and grey sigils. Here I have to mention the second slightly negative point: Finding the stars is rather luck then problem solving ability. Often one needs to guess a location of a reflector, or stumble over a hidden staircase, or press some arbitrary buttons. For my feeling the riddles for the stars were to arbitrary. So I managed to collect several of the stars by myself, but for many I needed hints on how to solve the riddles. Anyway, in case you managed to listen to all recordings, collect all texts, get all stars and collect all sigils from the extra worlds, you might “ascend” to the last floor of the tower and become a messenger yourself. Not sure if I want to become a messenger there, though. 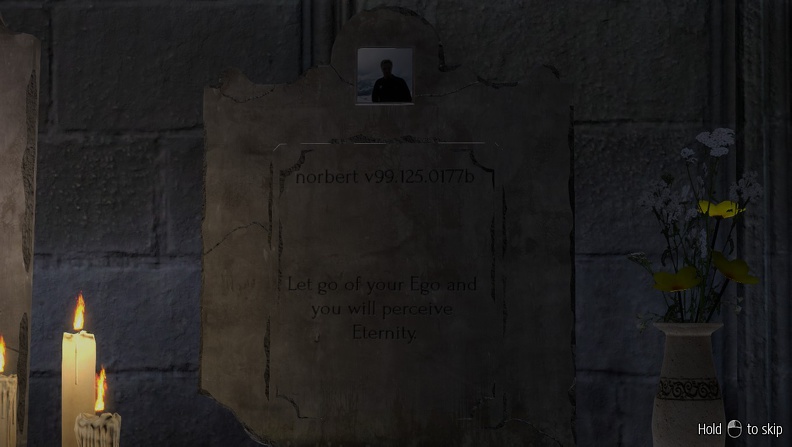 Just in time with me finishing the game, the developers shipped out an extension called “Road to Gehenna“. Stunning graphics, even better, waiting ahead … now I only need the time! 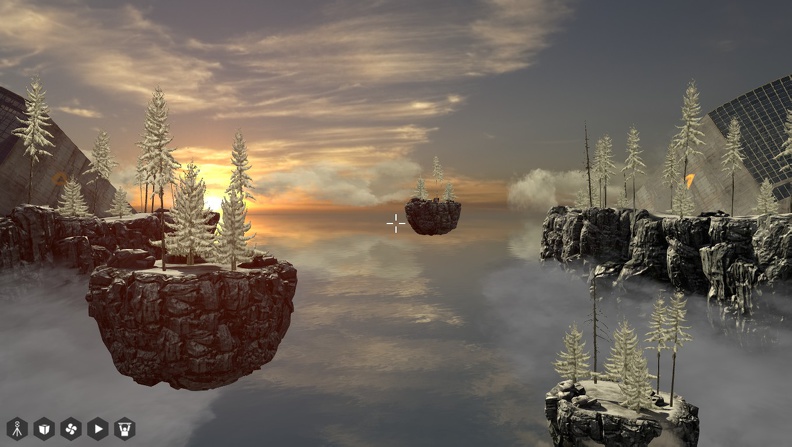 All in all a great piece of game, lovingly crafted graphics, interesting game play, lots of small levels, which helps people like me who cannot play for hours overnight, but need to do riddles one by one in short gaming sessions. So if you are in for riddle games, watch out for the next offer on Steam.