The rise of Kubernetes as one of the most important tools for devops engineers and developers is out of discussion. But until I moved into my current company I never had any chance to actually use Docker, not to speak of Kubernetes. But it became necessary for me to learn it, so … 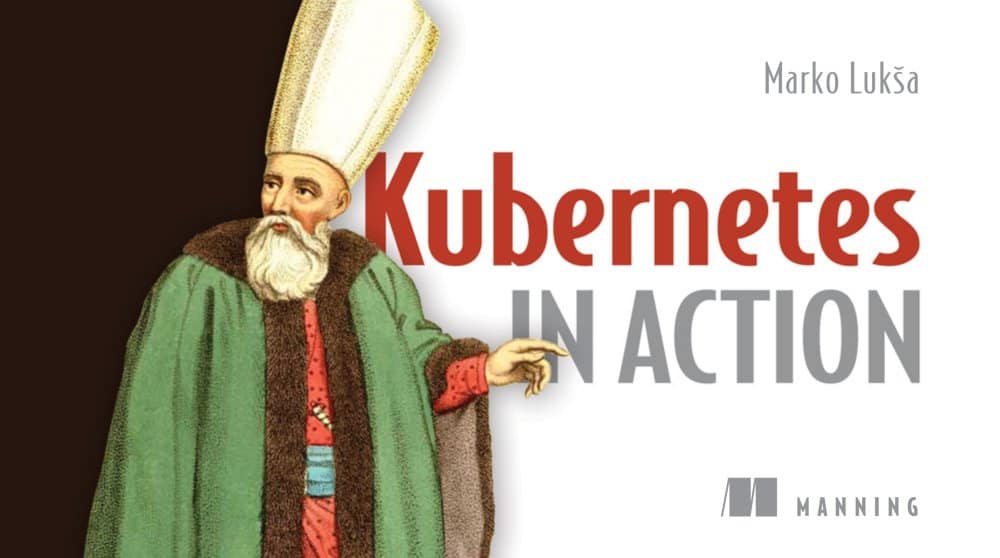 I choose the Kubernetes book Kubernetes in Action from Manning, mostly because I have very good experience with Manning books (and actually have collected quite an amount of them), and I wasn’t disappointed.

The book explains practically everything and much more I will ever need, with lots of examples, well-designed graphics, and in great detail. It is structured into an initial part “Overview” which gives a very light intro to Kubernetes and Docker. The second part “Core Concepts” introduces in 8 well-separated chapters everything I had to use to the micro-service deployment of the application I have developed. The final part “Beyond the basics” goes into more advanced details and specifics relevant for cluster administrators.

If I miss something from the book it is Rancher: While the last chapter discusses briefly systems built on top of Kubernetes, namely OpenShift, Deis Workflow (no support, final release in 2017) and Helm, another very popular platform, Rancher, has been left out, although I had very good experiences with it.

A very recommendable book if one wants to learn about Kubernetes.