Climbing the third of the three great ridges of Japan, the north ridge of Yarigadake (Kitakama-one). Of course again with Masumi, thanks to her! 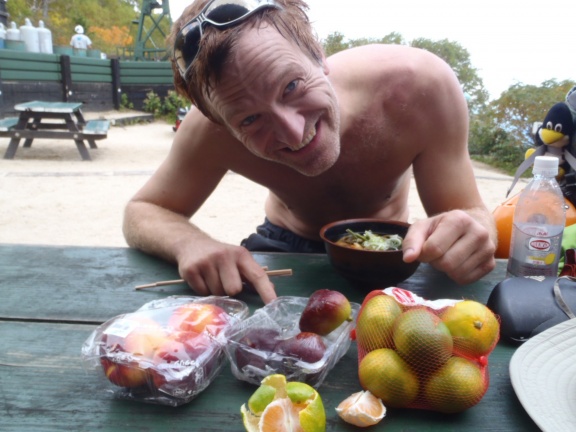 The first day was an easy hike to the hut. Fortunately on the way I could get something to drink. During the day we had nice weather and great views, but when we arrived at the hut the bad news started. Taifun is coming in, bad weather forecast. We were really in big doubt what to do and how to proceed. After hours and hours of comparing different forecasts we decided to give it a try. 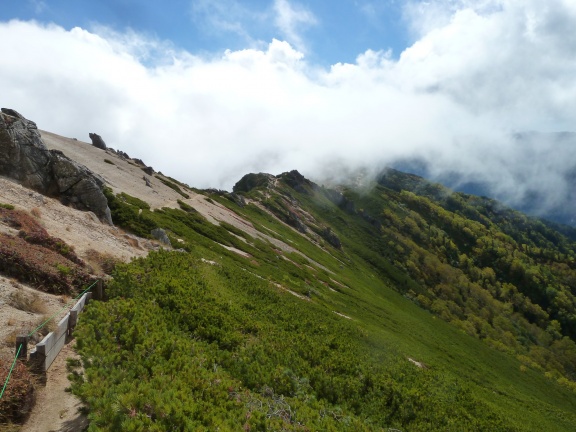 The second day we started early. Stumbling out of the hut in complete darkness we followed the path for 30min. What followed was a long decent of 600mH to the valley, some rest, and a very tiring reascent on the other side of again more than 600mH to the ridge. 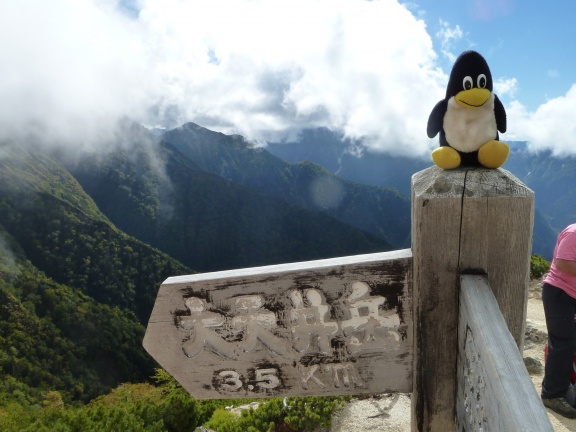 After that the hiking/climbing started. It was really more hiking, with a few easy rock passages interspersed. What is the bigger problem is orientation, as there are so many trails leading off to the left and right and one can easily get lost.

We were quite fast, and at around 2pm we reached the top of Yarigadake, which we shared as usual with countless others. Already on the top the weather grew bad, and we hurried down to the hut. And that was good so, because later in the afternoon horrible rain and storm came in, but we could enjoy it from the inside. 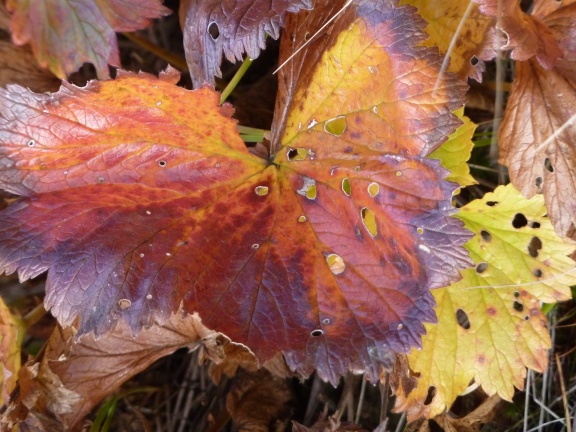 For the last day the weather forecast was again bad, so we were thinking about not going back along the long ridge to Nakabusa Onsen, but directly down to Kamikochi and take the train/bus back, but what a pain this would be. At the end we started very early and managed to reach the car exacely with the first rain.

Map of the route KML