Gaming: The House of Da Vinci

Recently the gaming time has dropped close to zero, but The House of Da Vinci was just perfectly suited to my low time burst play mode. A game in the style of the Room Series, available on all kinds of platforms (PC, Mac, Android, iOS or Amazon Kindle – who wants to play on Kindle?), took a few hours of my spare time, mostly while soaking in the bath tub. 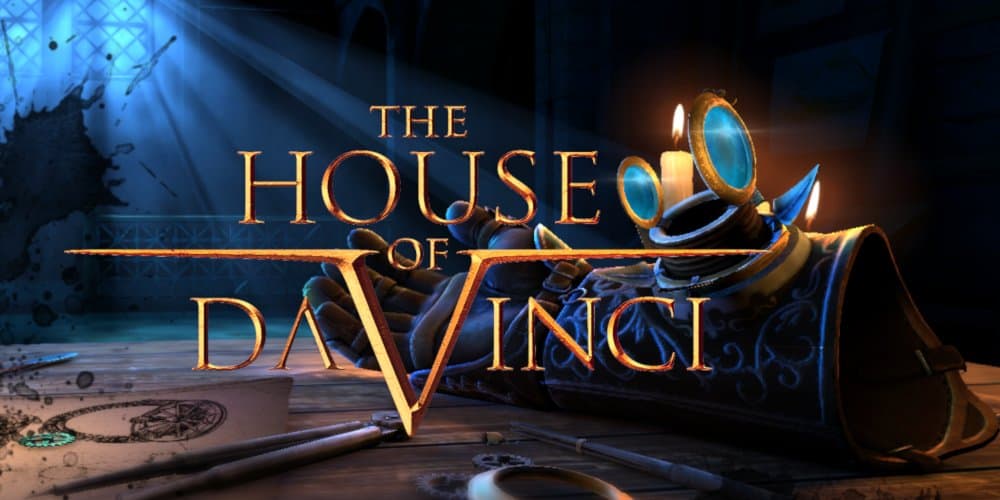 The game is set at the height of the Renaissance, beginning of the 16th century, and the player is invited by Leonardo Da Vinci to see his most recent spectacular invention. But it turned out that neither Da Vinci is there, nor is it that easy to enter or progress through the various level. A typical puzzle game with a big part of point-click-search-point-click-search repetition, it still kept me interested throughout the whole game.

I played the game on a tablet (Amazon Fire 10) and that was definitely better than on my mobile, and much more fun. The graphics is very well done. That helped to overcome the fatigue I normally get from games that require to player to tap on each singly pixel in the hope to find a hidden door, hidden key, hidden foobar. I like the riddles part, but not the searching part. 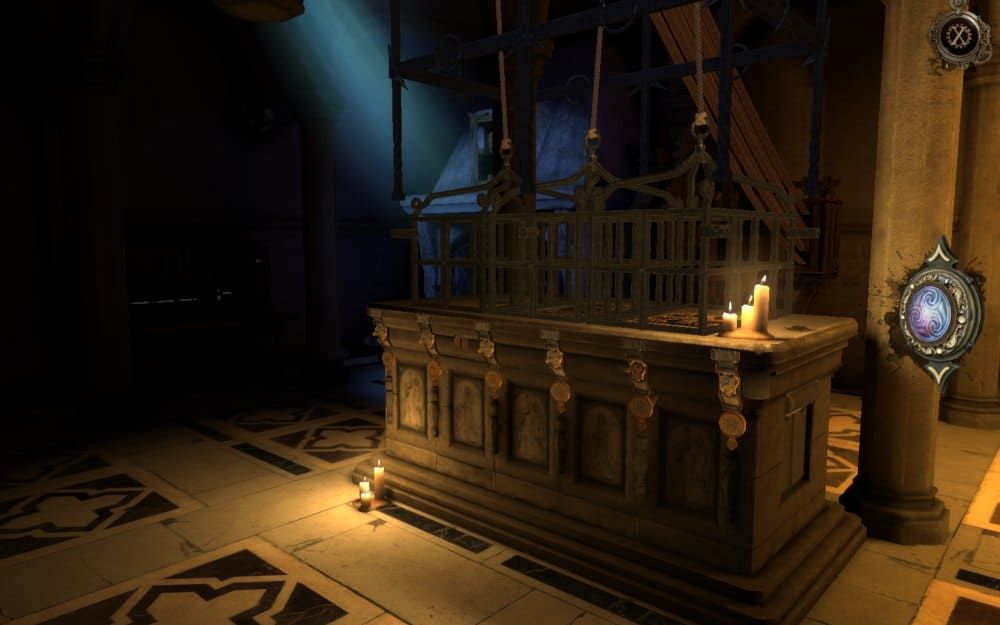 Fortunately, to keep the player’s frustration at bay, there is an excellent and well thought out hint system. Increasingly detailed hints, from rather general suggestions to detailed hints help the player when he got stuck. Something that happened to me quite to often (see above). 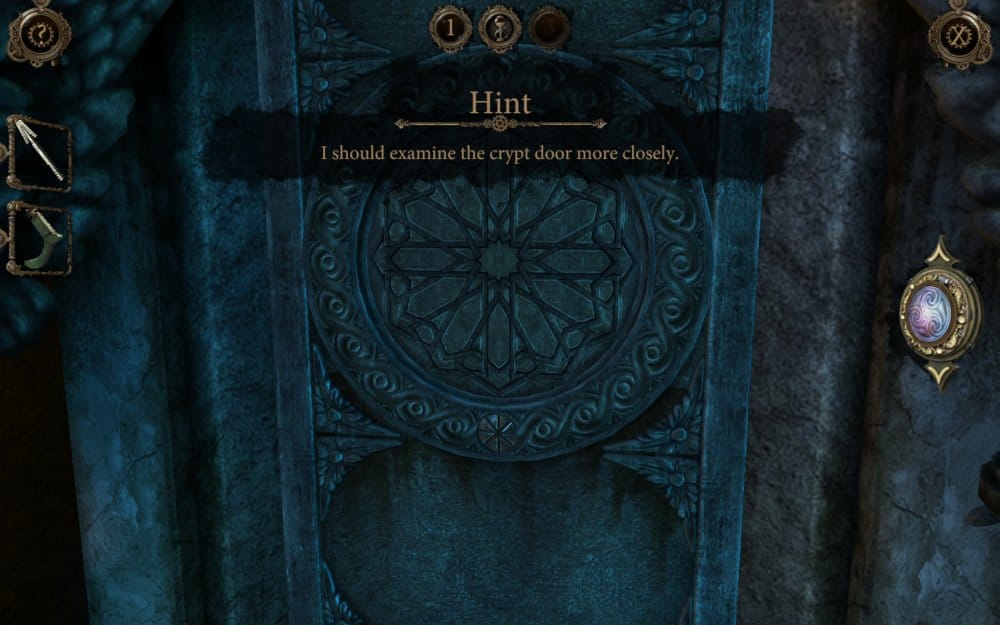 The game controls, at least on the tablet, worked very nicely, no problem whatsoever. I guess playing it on a small screen device (like my mobile) will make it even more harder to find some of the special spots, though. But for a bit bigger devices it is a big fun and nice getaway from normal work load. 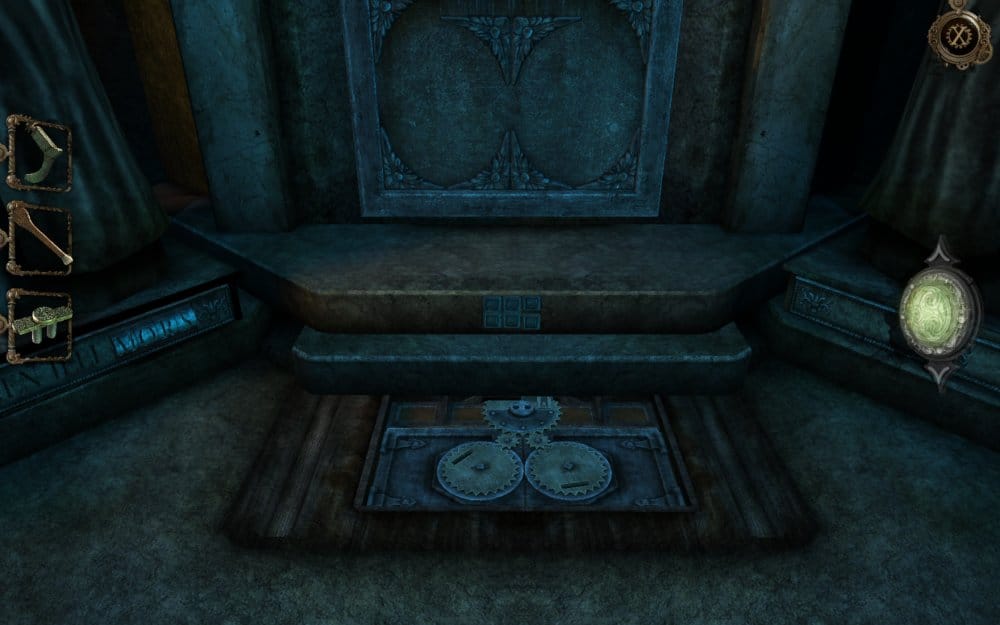 During the game one can collect also some non-essential items and later on (after finishing) visit Da Vinci’s garden with his inventions (or better, those one has found) on display. Other than these gimmicks I’m not aware of any further hidden Easter egg or similar, but one never knows. 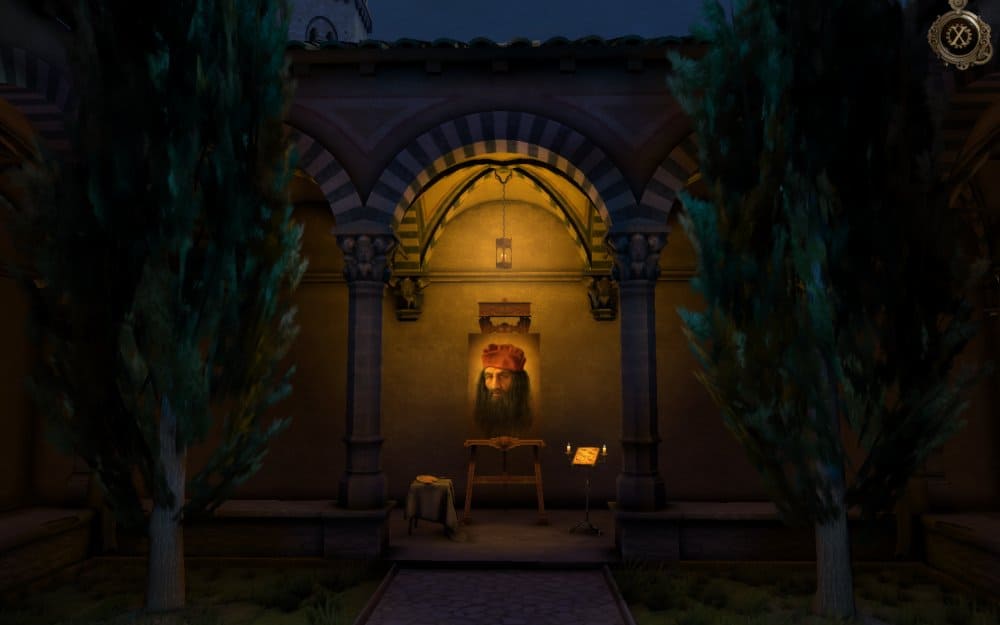 All in all a very nice and enjoyable game for a few hours of relaxation. After having started the game on my mobile I switched to the tablet and restarted there, and I realized that the game actually also has a replaying value. Guess I need to go through it once again. So all in all, recommended if you like puzzles!

Staircase fall, escaping the the right