OSS Journal, November 2026. In less than two month, with the end of the year 2026, Python 3 will be deprecated and will not obtain any further security updates. Despite the announcement of deprecation back in summer 2020, shortly after the deprecation of Python 2, still thousands of software projects, in particular in data science, seem to be still based on Python 3. 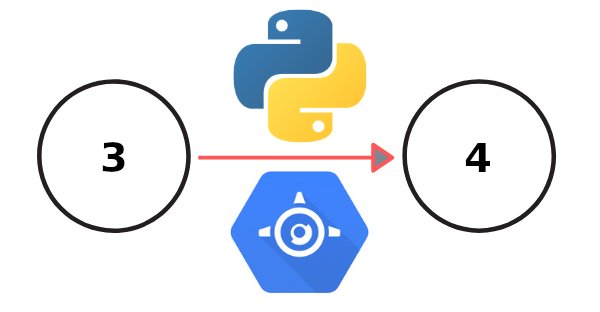 After the initially quick uptake of Python 4, announced in June 2020, most developers have switched to the clearly superior version which resolves long-standing discrepancies in the Python variable semantics. Unfortunately, Python 4 is not backward compatible with Python 3 (not to think of Python 2).

In a recent interview with the OSS Journal, the Python Head Developer stated:

The future is with Python 4 – we have worked hard to make Python 4 the best programming language out there, and we expect it to serve the community for a long future. Having announced the deprecation of Python 3 well in advance (5 years ago), we expect everyone to have updated their code by now.

The Python developer community has enthusiastically embraced Python 4, and we see no reason to prolongue the outdated Python 3 language just for a few data scientists.

The Python 3 deprecation has created a whole new branch of companies providing only Python upgrade services, but despite the abundance of these services, many programs are still available only for Python 3, some – like Calibre – even only for Python 2.

So let us use the remaining month to fix the billions of lines of code still not compatible with Python 4, for a better future! Rest assured, it will be the last incompatible Python upgrade (for now).

Retreating our steps along Omote-ginza in rainy and windy conditions