RIP (for now) Calibre in Debian

The current purge of all Python2 related packages has a direct impact on Calibre. The latest version of Calibre requires Python modules that are not (anymore) available for Python 2, which means Update 20191028: Calibre 4.2 based on Python2 is in Debian/unstable. 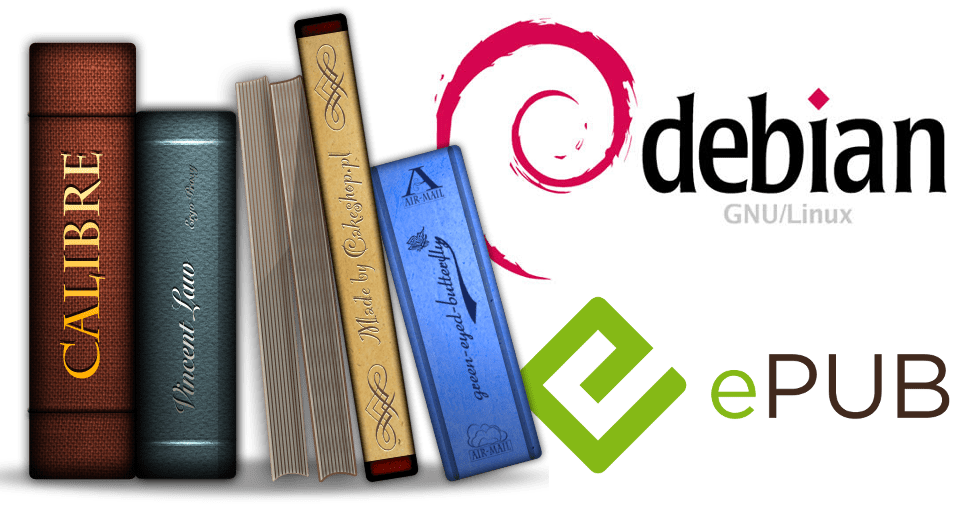 In case you need newer features (including the occasional security fixes), I recommend switching to the upstream installer which is rather clean (installing into /opt/calibre, creating some links to the startup programs, and installing completions for zsh and bash. It also prepares an uninstaller that reverts these changes.