Two lovely but short puzzle games: Puzzle Agent and Puzzle Agent II, follow agent Nelson Tethers in his quest to solve an obscure case in Scoggins, Minnesota: The erasers factory delivering to the White House stopped production – a dangerous situation for the US and the world. Tethers embarks on a wild journey. 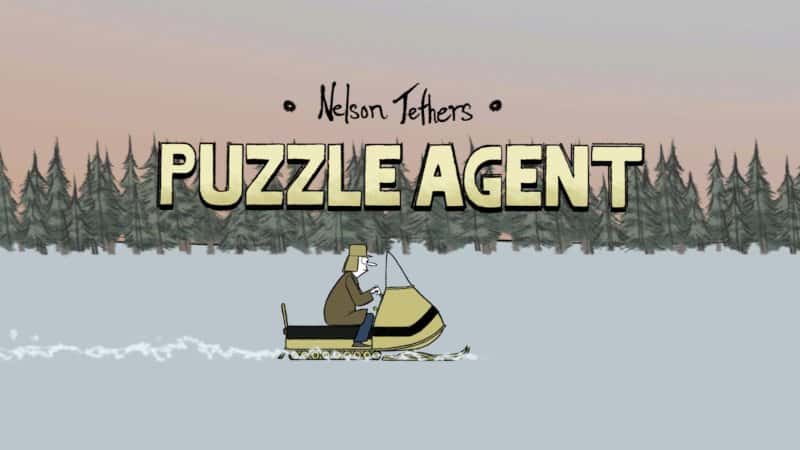 Starting in his office, agent Tethers is used to office work solving puzzles, mostly inspired by chewing gum. Until a strange encounter and a phone call kicks him out in to the wild. 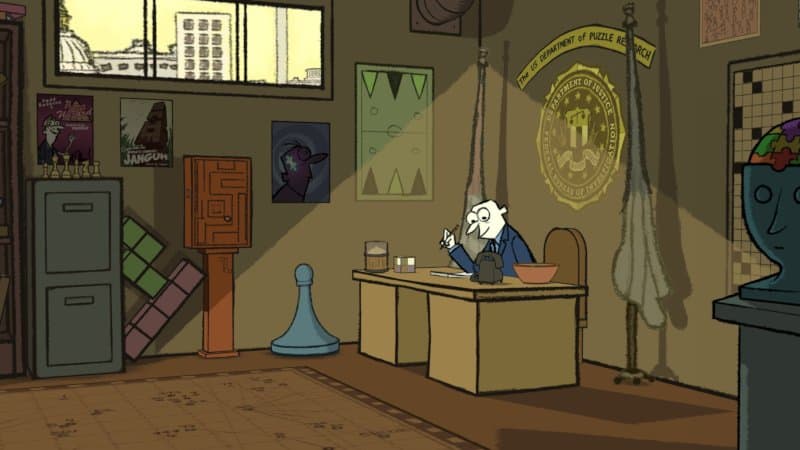 The game is full of puzzles, most of them rather easy, some of them tricky. One can use the spare chewing gums to get a hint in case one gets stuck. Chewing gums are rare in Scoggins, so agent Tethers needs to collect used gums from all kind of surfaces. 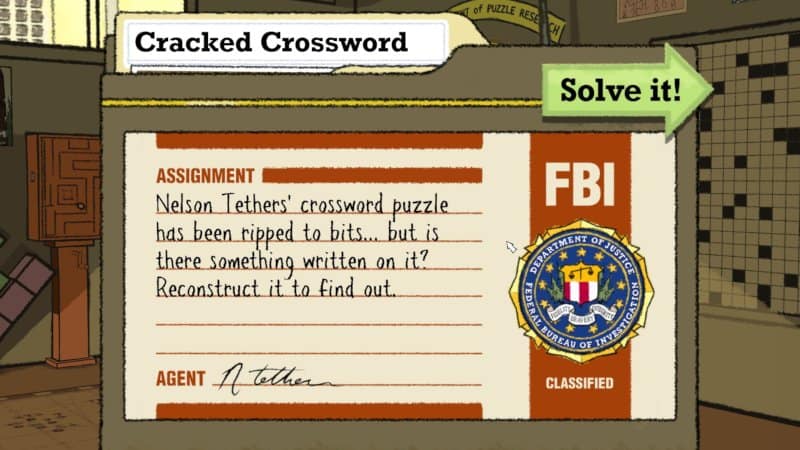 Solved puzzles are sent to evaluation, also showing the huge amount of money one single FBI agent costs. After that the performance of agent Tethers is evaluated based on the amount of hints (chewing gums) and false submissions. 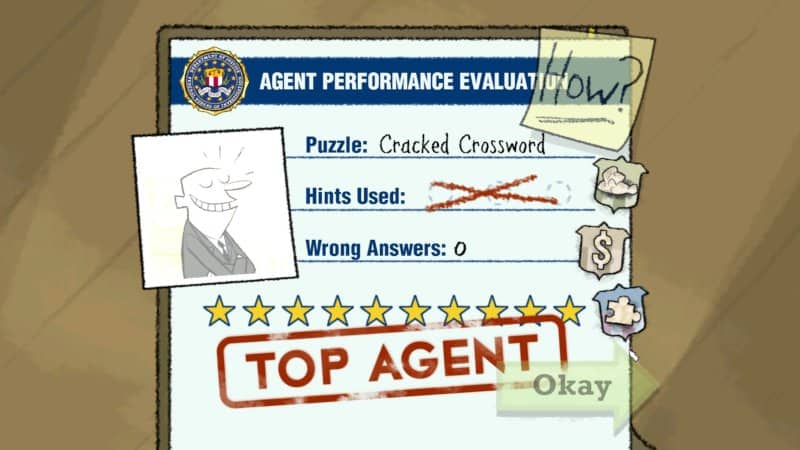 The rest are dialog trees to collect information, and driving around in the neighborhood of Scoggins. The game shines by the well balanced list of puzzles to be solved, the quirky dialogs with quirky people of Scoggins. 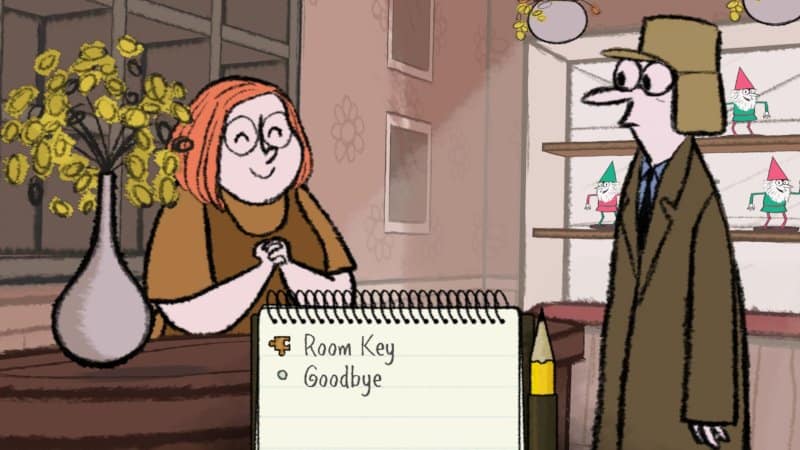 The game is beautifully drawn in cartoon-style, far from the shine ray-tracing world, but this particularly adds a lot of charme to the game. 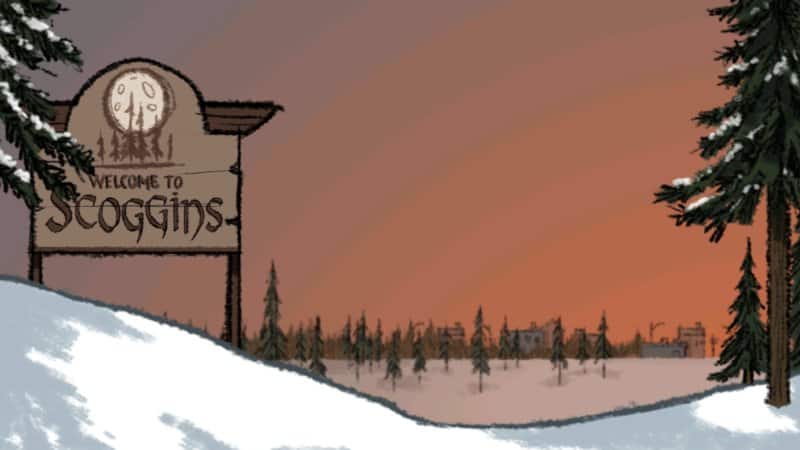 A simply, but very enjoyable pair of games. Unfortunately there is not much of replay value. Still, worth getting them when there are on sale.