After a few days of testing of the gold images of the DVDs, we have now officially announced the release of TeX Live 2019. 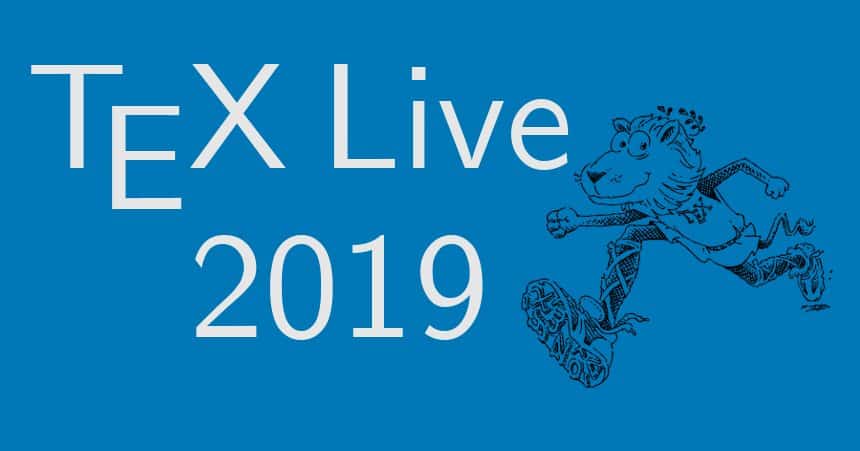 The DVDs are already being burnt and will soon be sent to the various TeX User groups who ordered. The .iso image is available on CTAN, and the net installer will pull all the newest stuff. Currently we are working on getting those packages updated during the freeze to the newest level in TeX Live.

Before providing the full list of changes, here a ew things I would like to pick out:

Most of the above features have been available already either via tlpretest or via regular updates, but are now fully released on the DVD version.

Finally, here are the changes as listed in the master TeX Live documentation:

That’s all, let the fun begin!

Dark clouds over the ridges of Hakusan