Gaming: Rise of the Tomb Raider

Over the last weekend I have finally finished The Rise of the Tomb Raider. As I wrote exactly 4 month ago when I started the game, I am a complete newby to these kind of games, and was blown away by the visual quality and great gameplay. 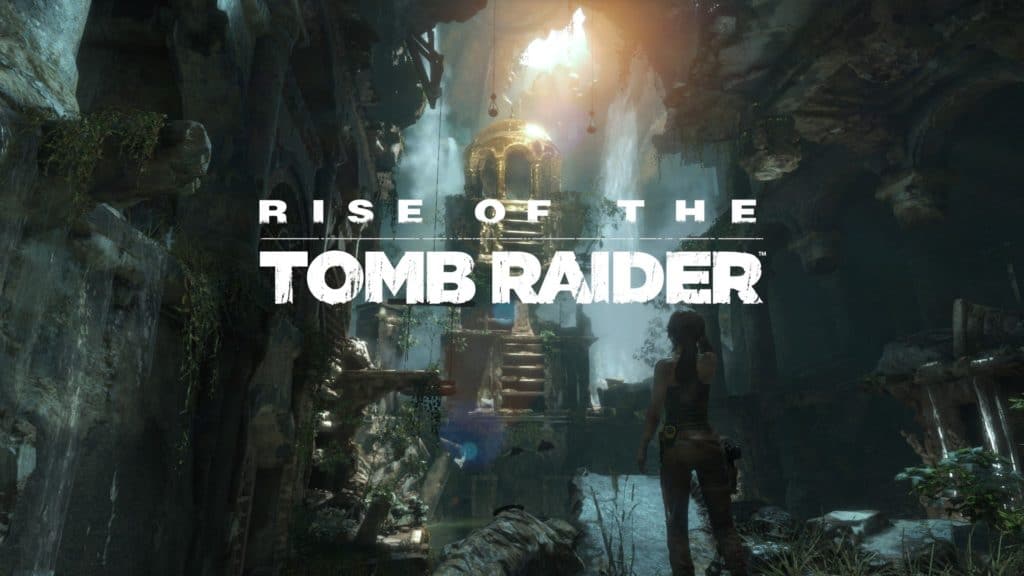 I was really surprised how huge an area I had to explore over the four month. Many of them with really excellent nature scenery, some of them with a depressingly dark and solemn atmosphere. 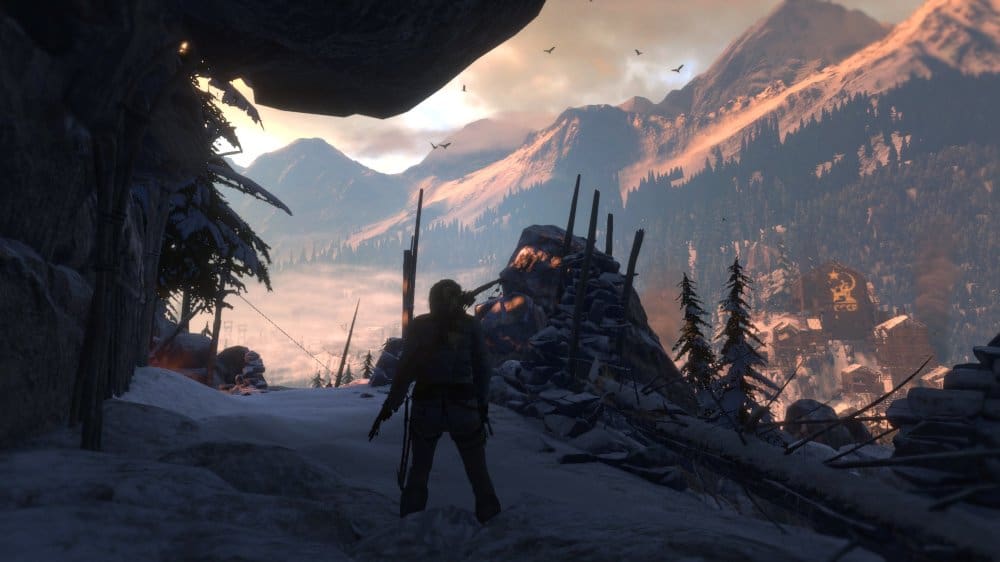 Another thing I learned that the Challenge Tombs – some kind of puzzle challenges – haven’t been that important in previous games. I enjoyed these puzzles much more then the fighting sequences (also because I am really bad at combat and have to die soo many times before I succeed!). 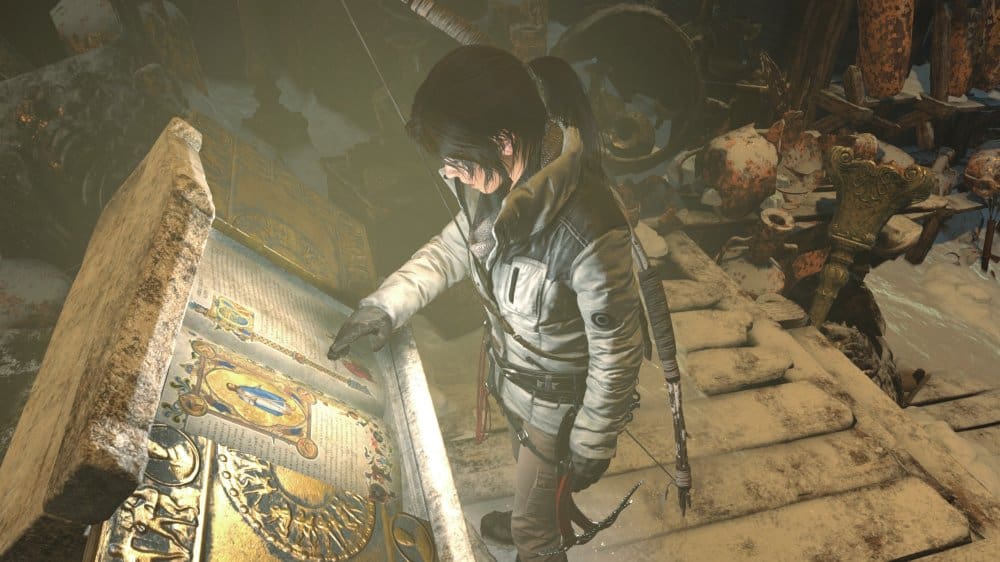 Lots of sliding down on ropes, jumping, running, diving, often into the unknown. 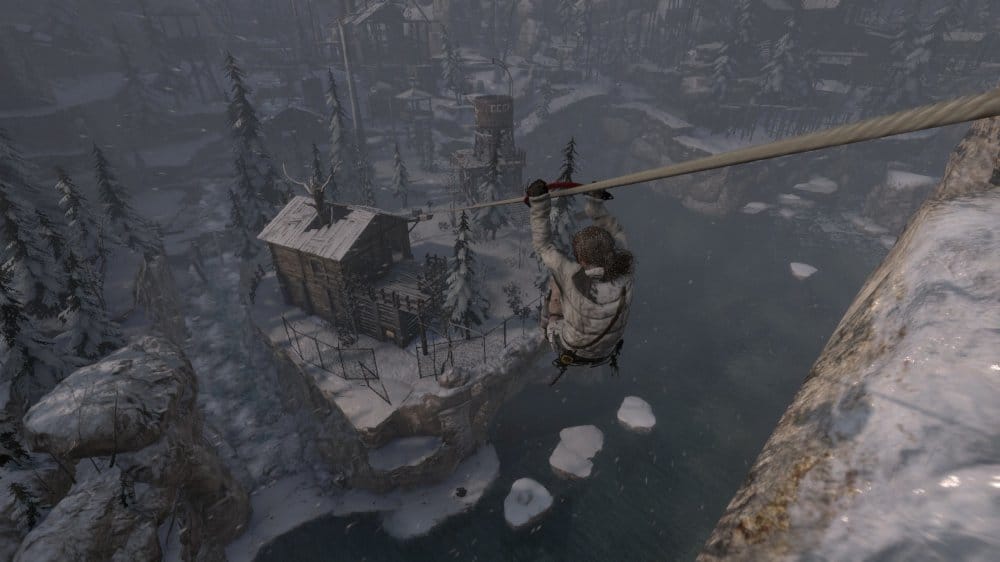 In the last part of the game when Lara enters into the city underneath the glacier one is reminded of the scene when Frodo tries to enter into Mordor, seeing all the dark riders and troops. 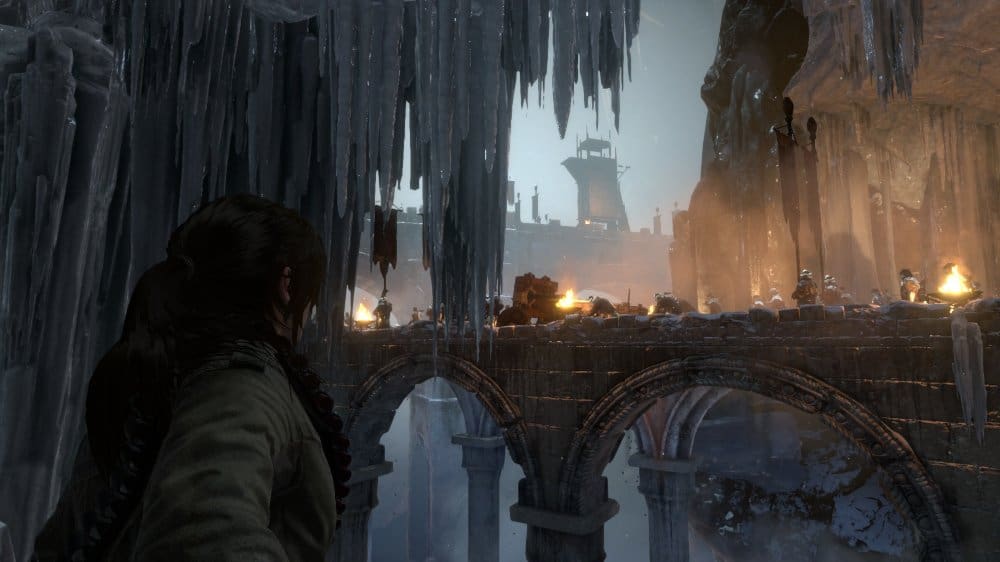 The final approach starts, there is still a long way (and many strange creatures to fight), but at least the final destination is in sight! 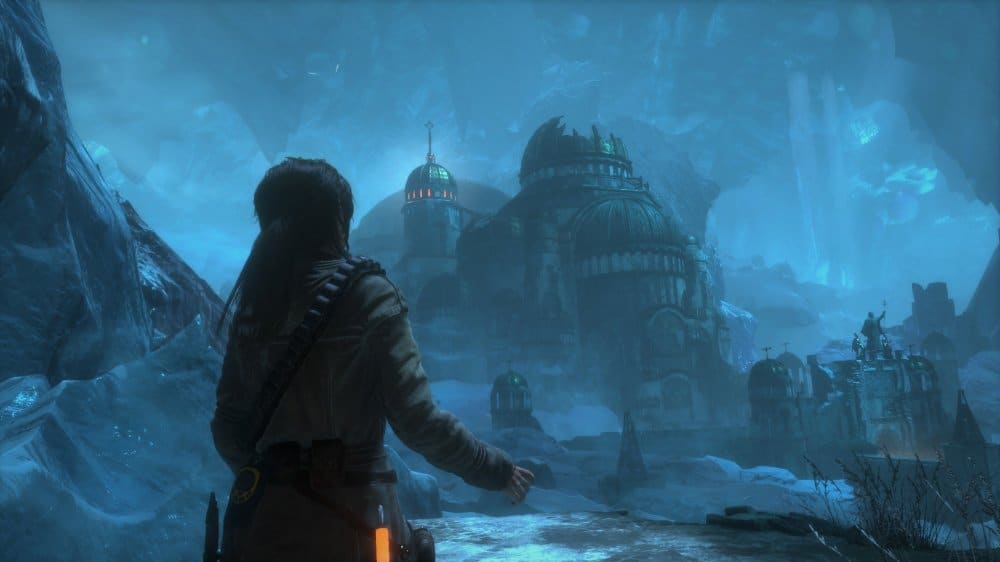 I finished the game with 100%, because I went back to all the areas and used Stella’s Tomb Raider Site walkthrough to help me find all the items. I think it is practically impossible within life time to find all the items alone without help. This is especially funny because in one of the trailers one of the developers mentions that they count with 15h of gameplay, and 30h if you want to finish at 100%. It took me 58h (!) to finish with 100% … and that with a walkthrough!!! 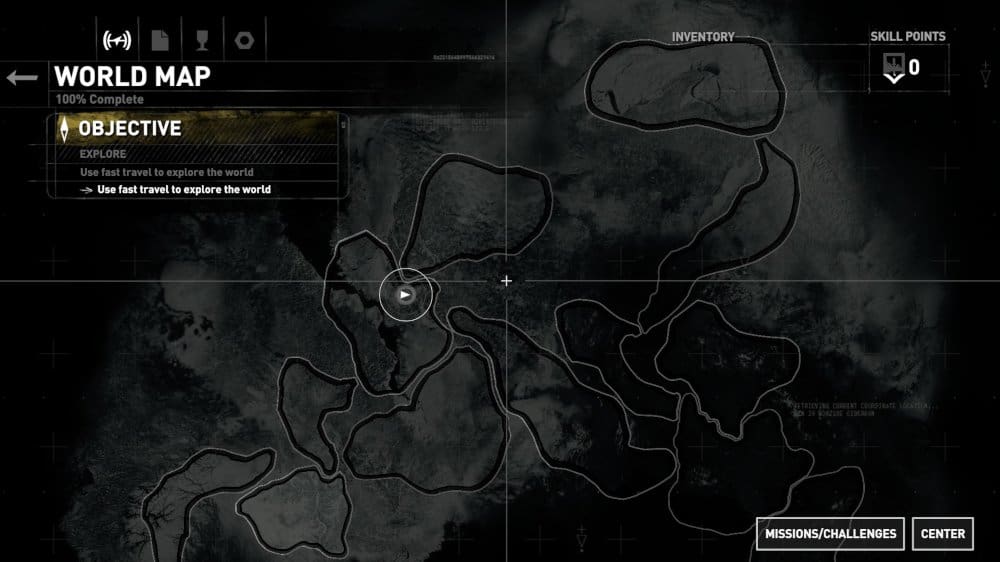 Anyway, tomorrow the Shadow of the Tomb Raider will be released, and I could also start the first game of the series, Tomb Raider, but I got a bit worn out by all the combat activity and decided to concentrate on a hard-core puzzle game, The Witness, which features loads and loads of puzzles, taught from simple to complex, and combined, to create a very interesting game. Now I only need the time … 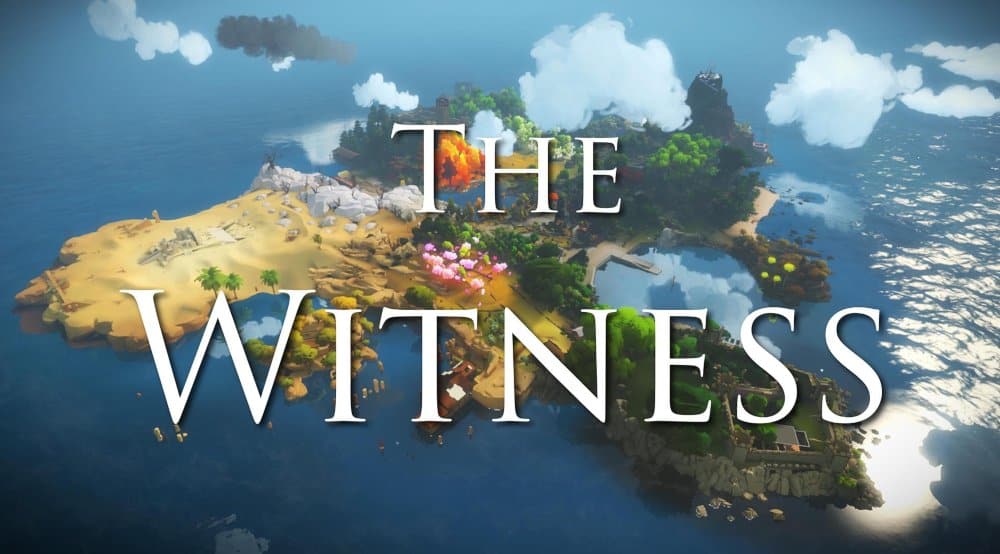