Einstein and Freud’s letters on “Why War?” – 85th anniversary

85 years ago, on 30 July 1932, Albert Einstein send a letter to Sigmund Freud discussing the question: Why War? Freud answered to this letter in early September 1932. To commemorate the 85 year anniversary, the German typographer Harald Geisler has started a project on Kickstarter to recreate the letters send back then. Over the last weeks the two letters have arrived at my place in Japan: 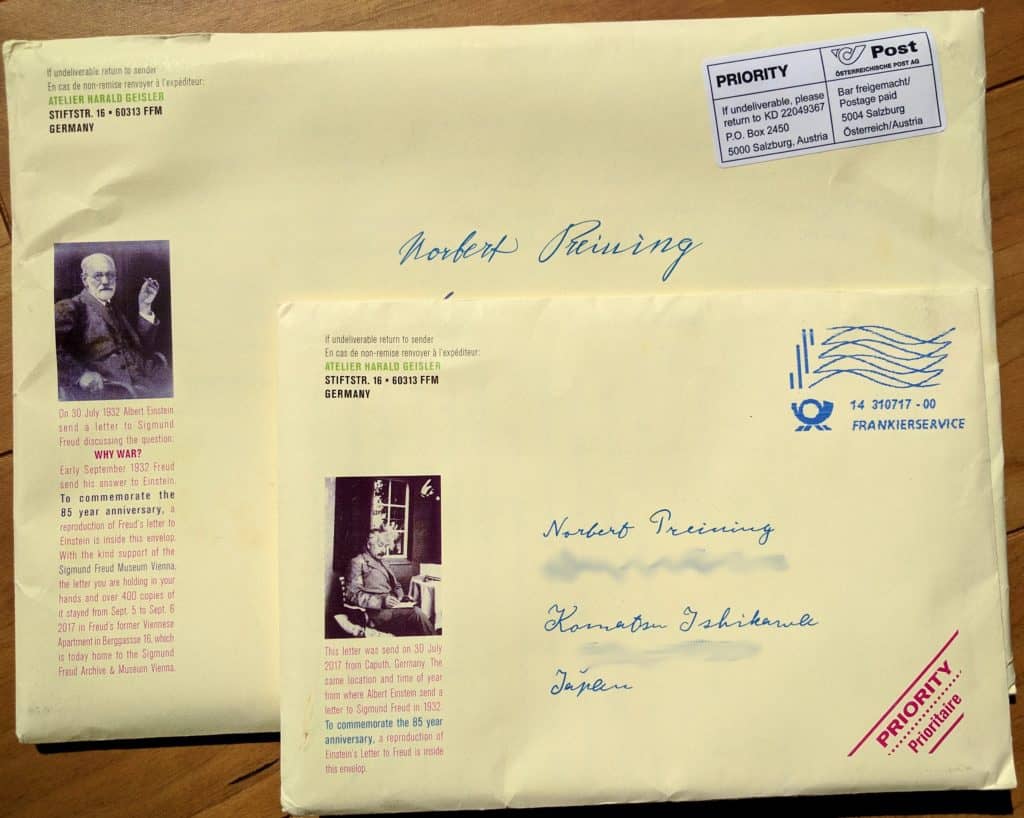 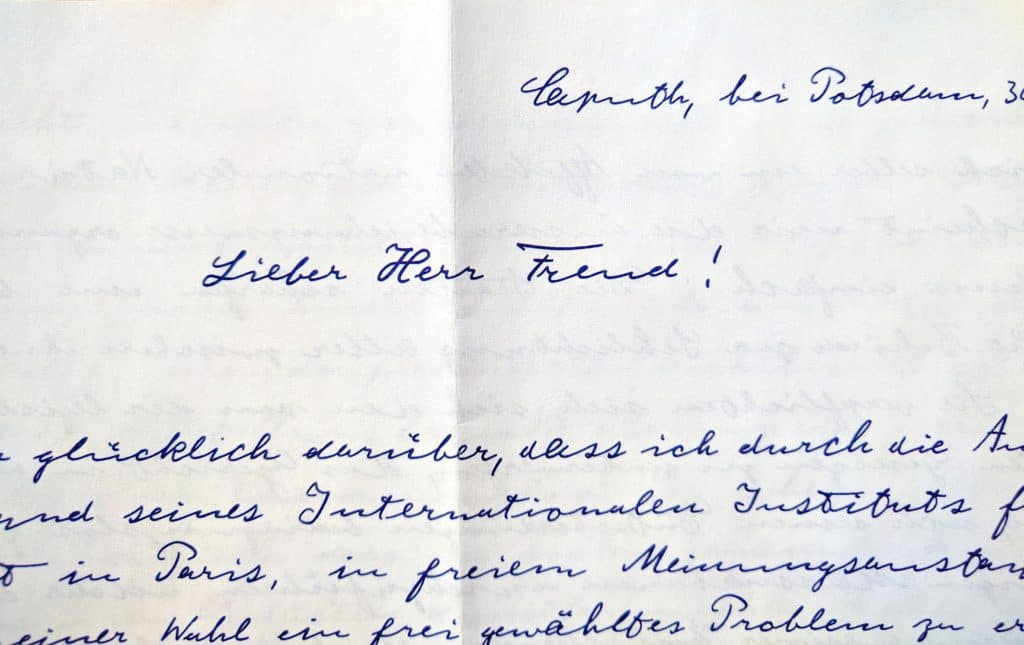 In addition to the a bit archaic hand writing of Freud which even many German natives will not be able to read, the German text of his letter has been included in normal print style. Not only that, Harald Geisler even managed to convince the Sigmund Freud Museum to let rest the letters for one night in the very office where the original letter was written, so all the letters send out actually came from Freud’s office. 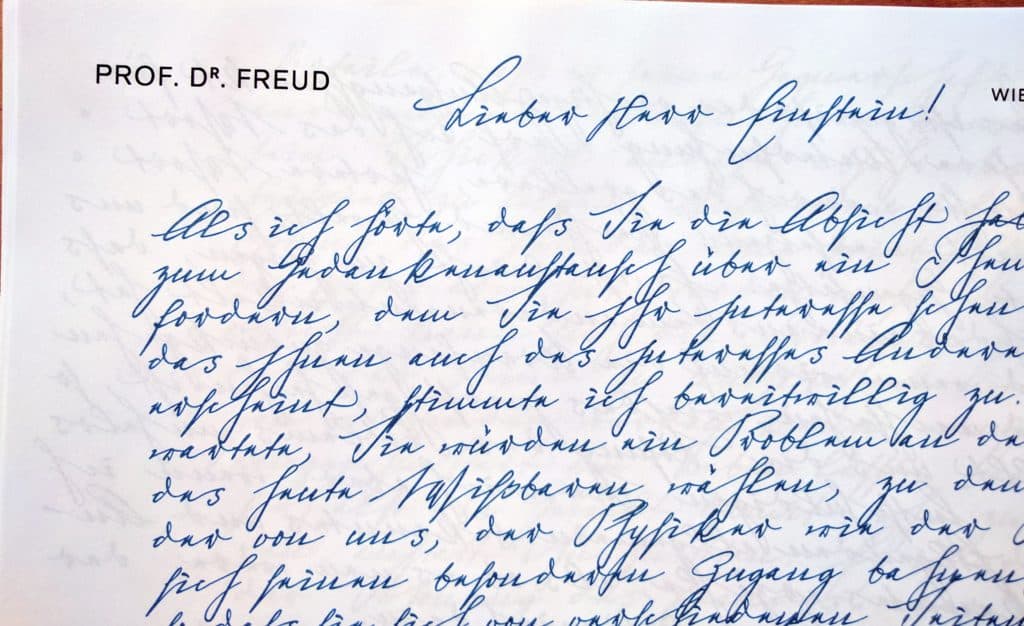 This project was one of the first Kickstarter projects I supported, and I really liked the idea, and would like to thanks Harald Geisler for realizing it. These kind of activities, combining of typography, history, action, dedication, keep our culture and history alive. Thanks. 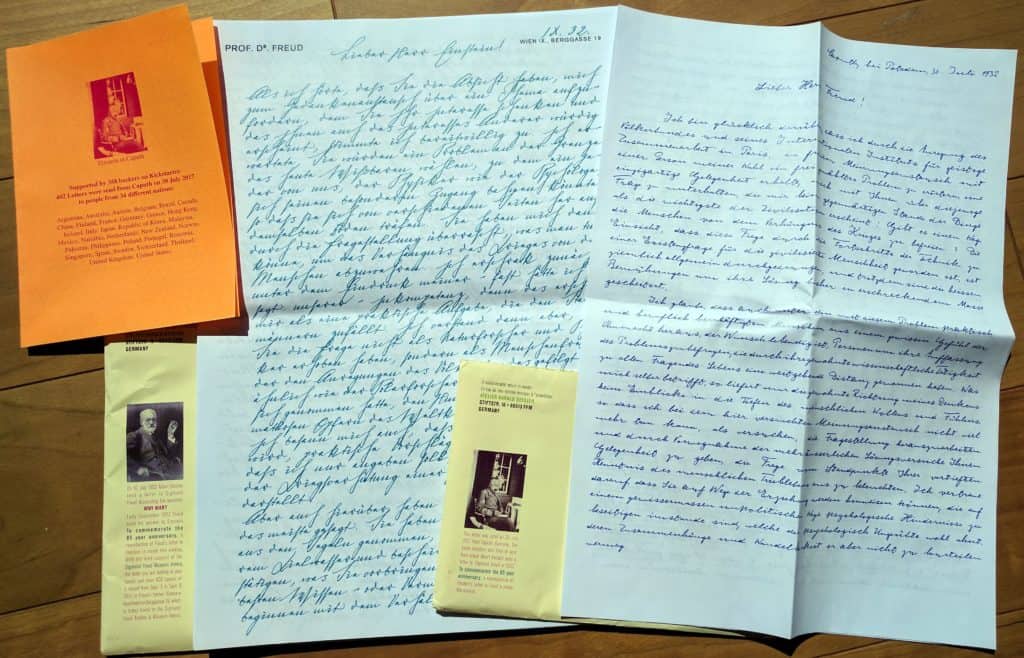 Harald Geisler also invites us all to continue the dialog on Why War?, which is getting more and more relevant again, with war-mongering becoming respected practice.

The final ridge and buttress, some real climbing before reaching the top.