As already mentioned in a previous post, packaging of TeX Live 2014 for Debian has progressed a lot. Today I am happy to announce that the first TeX Live 2014 (prerelease) packages have been included in Debian/experimental. 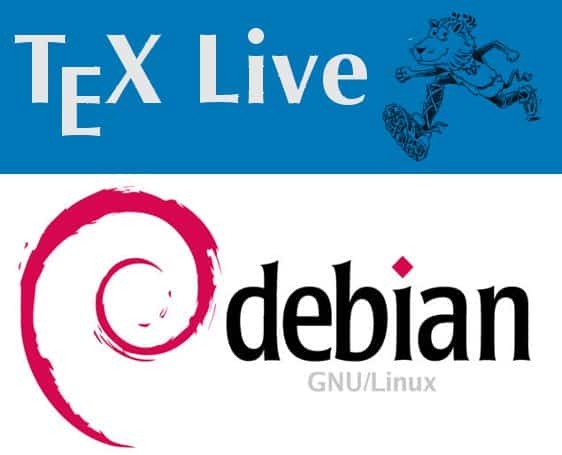 The new release does bring a few additions and changes, but nothing fundamentally.

As I have pointed out in the last post, the biggest problem with building TeX Live is the requirement of libpng version 1.4 or higher. In Debian, we still have libpng 1.2 as default version, and all other libraries are compiled against libpng 1.2.

To circumvent this problem I have now taken the liberty to reinclude four libraries (libpng, freetype2, cairo, gd) into the texlive-bin source package and build and use the embedded copies of these libraries. I am well aware that this is not how it should be done in Debian, but for the time being there is no way around it.

The moment libpng1.6 (or 1.8, or any higher) at some point replaces the current libpng1.2, I can go back to use the system libraries.

The biggest news is probably that luajittex has been included into the TeX Live build process. I have still some things to do here, as building luajittex on some systems will not work, thus requiring attention. But I will deal with this later.

Other changes are the usual updates and bug-fixes to all programs.

The rest was routine work, updating the arch-all packages to be rebuild from tlpretest. Nothing to worry about. There have been too many changes and updates of packages to be listed, though maybe one is worth pointing out: LaTeX has received care and the latest version from May 2014 is installed.

That means, if you do not have texlive-full installed, you will need to install texlive-lang-japanese or similar by hand.

My next steps are:

Everyone is invited to try out the packages from Debian/experimental. I have made upgrade tests from sid and stable, so they should work quite well.