One month ago the Story Mode for The Long Dark has been released. Finally I managed to finish the first of the two chapters, and it was worth the wait.

I have played many ours in the Sandbox mode, but while the first days in story mode are like hand-holding kids, on the fifth day you are kicked into a brutal void with lots, and I mean *lots* of wolves being more than eager to devour you.

Targeting new players the four days one just practice basic techniques, fire making, water, food, first aid, collecting materials. Finally one is allowed to leave the crash site of the plane and climbs out into a mountainous area searching for shelter and at the end for Milton, a deserted village. But the moment one reaches a street, wolves are appearing again and again, and the only way is often to run from car to car and hide there, hoping not to freeze to death. Took me several tries to make it to the church and then into town to meet the Grey Mother. 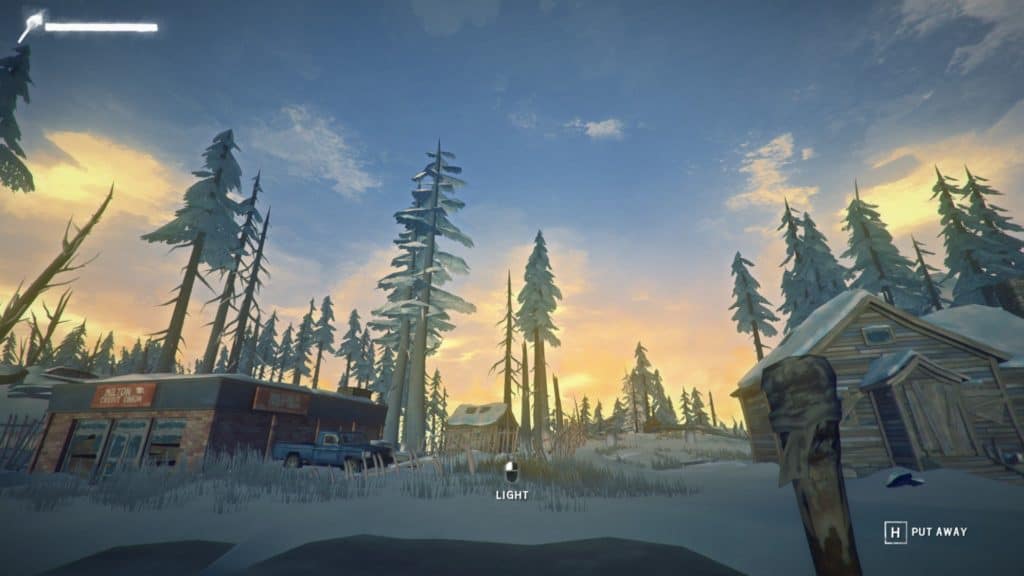 The rest of epsiode one is dedicated to various tasks set by the Grey Mother, and some additional (optional) side quests. And while the first encounter with the wolves was pretty grim, in the later parts I had the feeling that they became a bit more easy to take. This might be related to one of the many patches (8 till now) that were shipped out in this month. 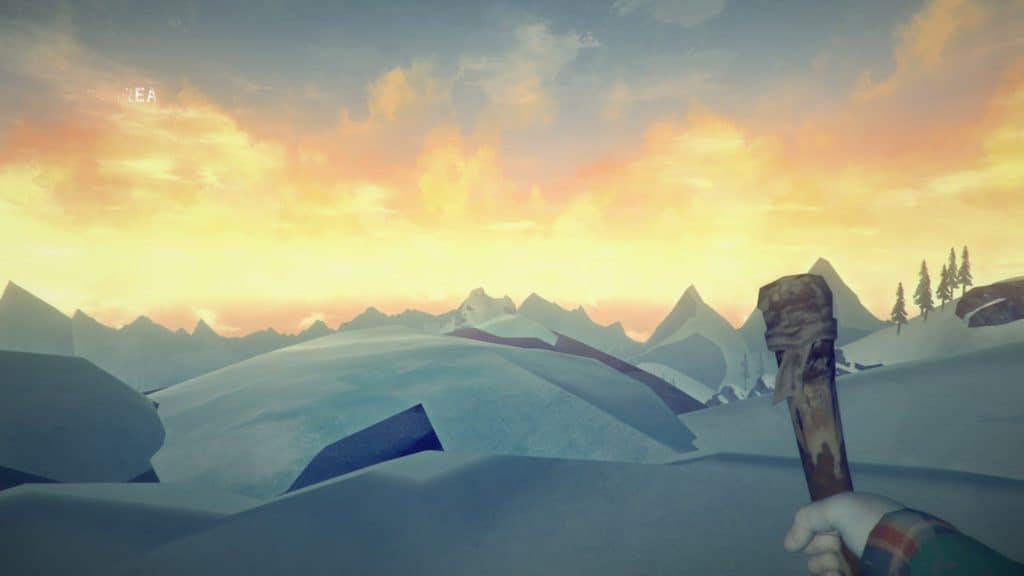 After having finished all the quests, including the side quests (and found the very useful distress pistol), I made my way out of Milton, probably not to be seen again?! And while all the quests were finished, I had the feeling I could spend a bit more time and explore the surroundings, maybe something is still hiding out there. But shouldering the climbing rope and climbing out of Milton leads to a very beautiful last stretch, a canyon lined with waterfalls leading to a cave and to the next episode. 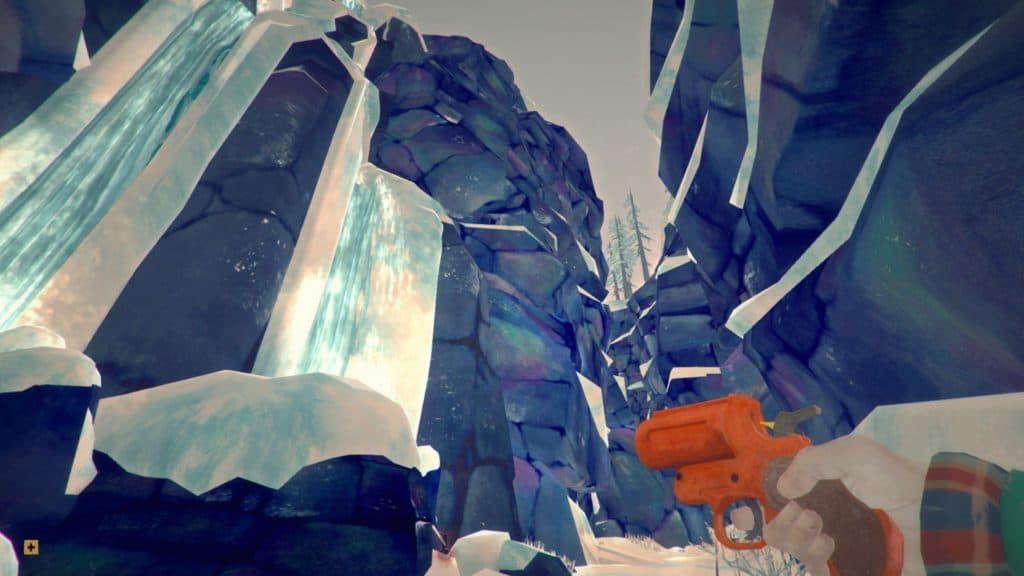 Now I only need more time to play Episode 2.