Sharp did it again

I have written about a certain S. Sharp (formerly Sarah, now Sage) and their attacks on Linus. As everyone knows by now, the Linux Kernel Team has decided to adopt a Code of Conduct – and without failure and according to the expectations of many – within the shortest time the CoC was used not in the intended way to create a positive atmosphere, but to attack fellow developers, in this case Ted Tso. 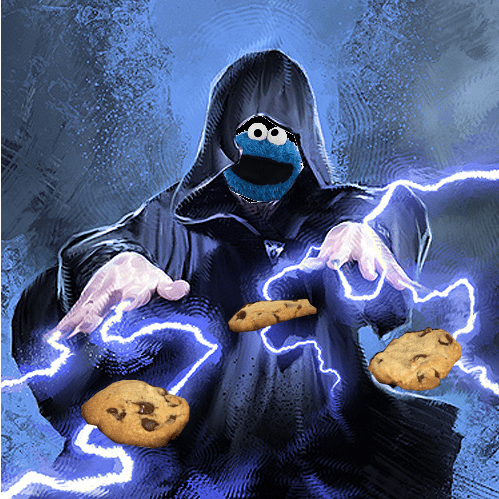 S. Sharp has decided to call him out as a “rape apologist”, based on two postings of him to the LCA2011-Chat mailing list. The lovely Geek Feminism Wiki has archived these two page, here is the first and here the second post.

Please note, I am not diminishing what rape is, and or any particular person’s experience. However, I *am* challenging the use of statistics that may be hyperbolic and misleading …

Reading through his postings I don’t see any “apology for rape” as purported by S.Sharp, but a clear statistical and legal analysis that is not in the preferred style of the feminist wave. I find it very disappointing that this kind of witch hunt has started, and I completely blame it onto the introduction of the CoC.

I have contacted the Linux Foundation to cut any ties with S.Sharp, because the posting alone is against the very idea of the CoC: it is ad personam, it is derogatory, and it is public harassment. I even consider it on the border line of legality to call someone out in this way.

This is what one gets from a combination of radical feminists paired with a CoC of this style.

(Footnote: S.Sharp has blocked me from their twitter feed, but their posts are public, so if you are blocked, too, a simple log out does the trick!)

(I updated the post to use the preferred form “they/their” which I just learned that it can be actually used even in today’s English without infering pluralis maiestetis – thanks to Neil McGovern and others pointing me at explanations instead of simply criticizing!)